This is my brother Paul Hartingdon. Paul was at Linton around 1956/7ish, and again in 1958 when I joined him for a short spell. Paul absolutely loved the Yorkshire Dales, he was very fond of the school, but had some unhappy memories of his time there, and some members of the staff. Paul continued his enjoyment of the Dales throughout his life, taking trips out in the car, with his wife Marjorie, as often as they could. At the school one of his favourite pastimes was making, and using, Throwing Arrows. In addition he loved woodwork, he made some fine intricate pieces in woodwork class, in addition to the more basic items such as Stilts! Some of the aerial shots on this site were taken by Paul using one of his many R C Model Aircraft. He had a love of flying and was a member of local Flying Clubs at Haworth and Brighouse where, weather permitting he could often be seen piloting his aircraft. Paul, lived most of his life in Bradford, but was actually born in Wharfedale at Ilkley, Paul passed away in October 2015, his ashes are at Linton Church, right by the River Wharfe, a location he particularly loved. 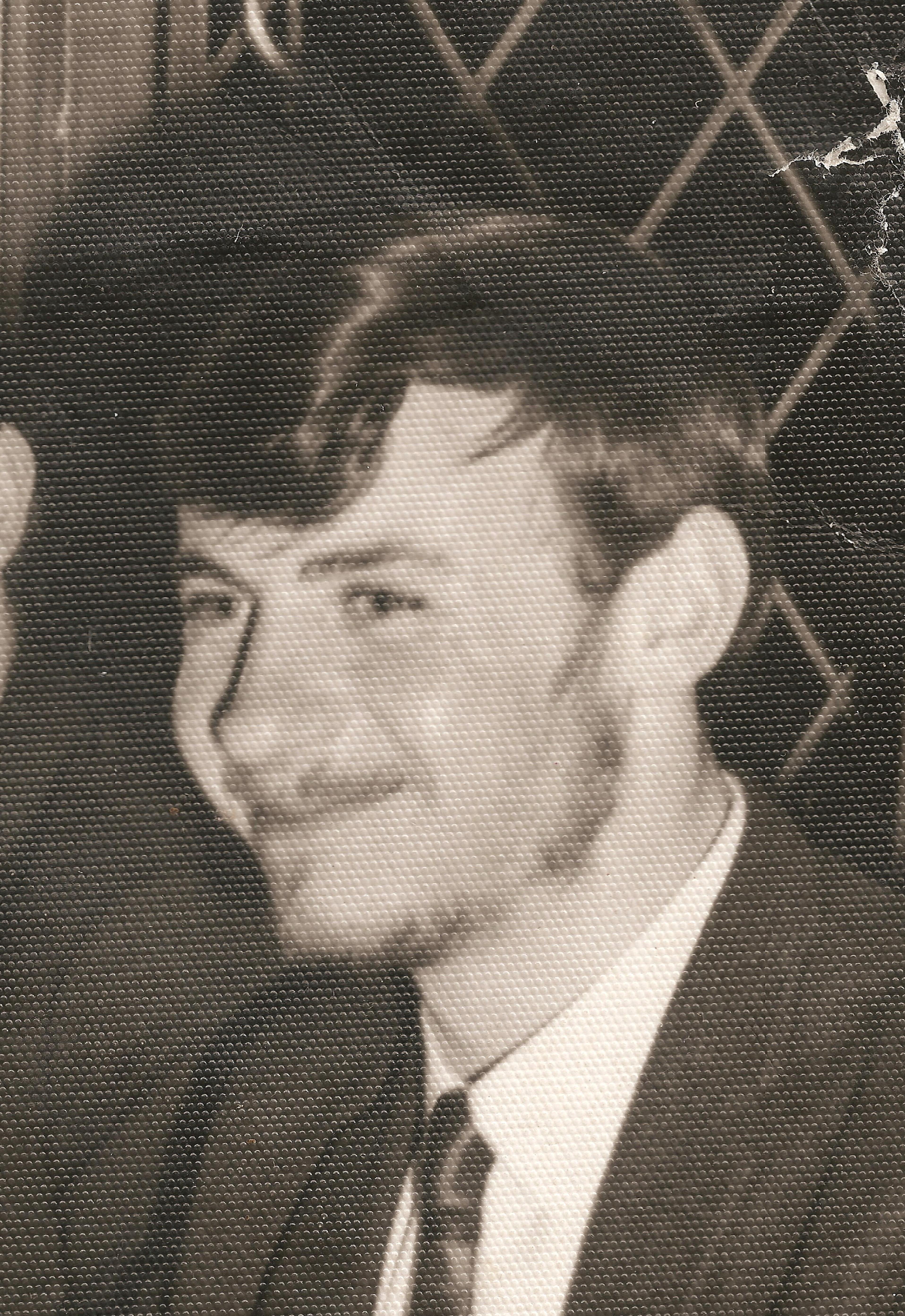 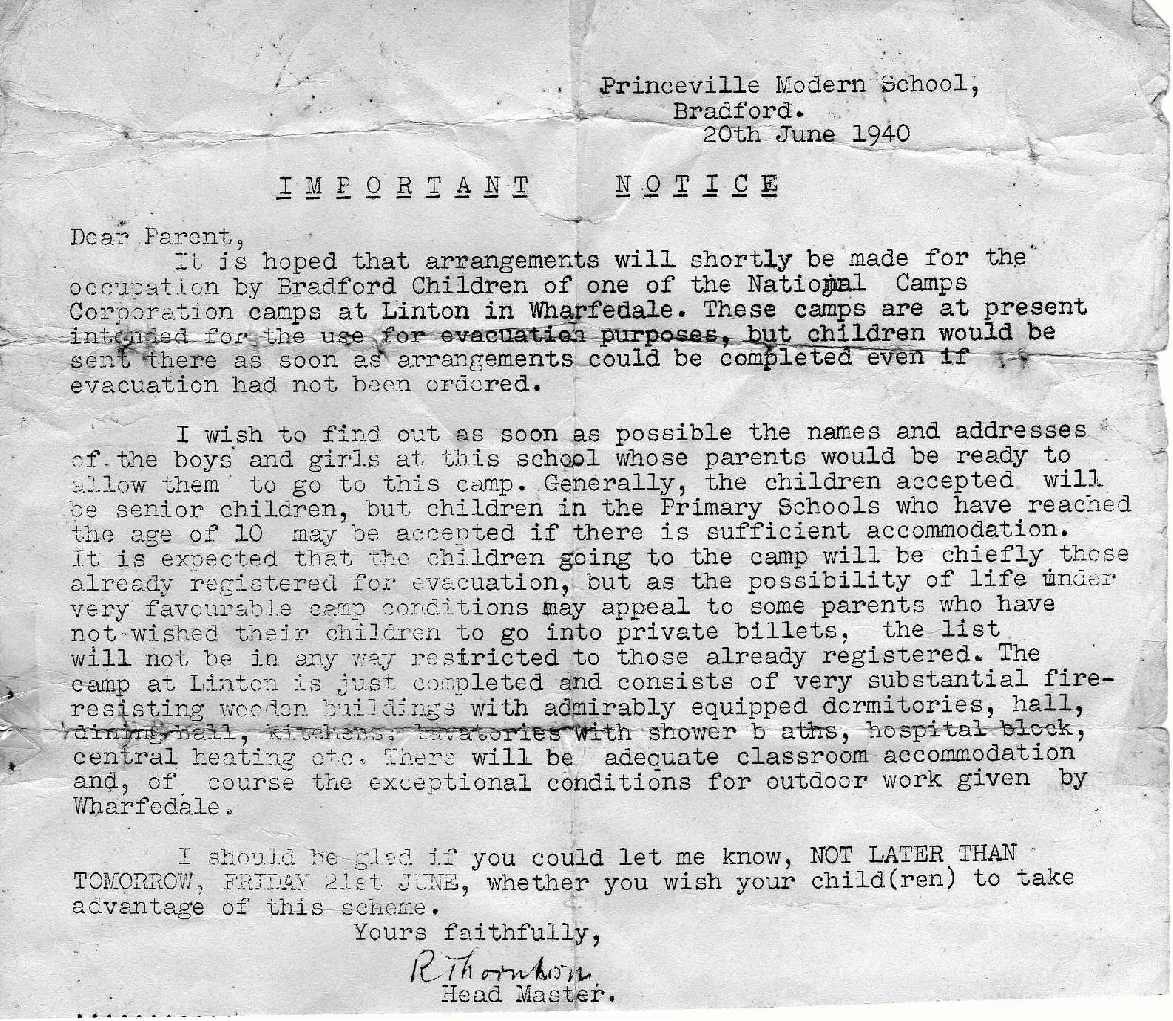